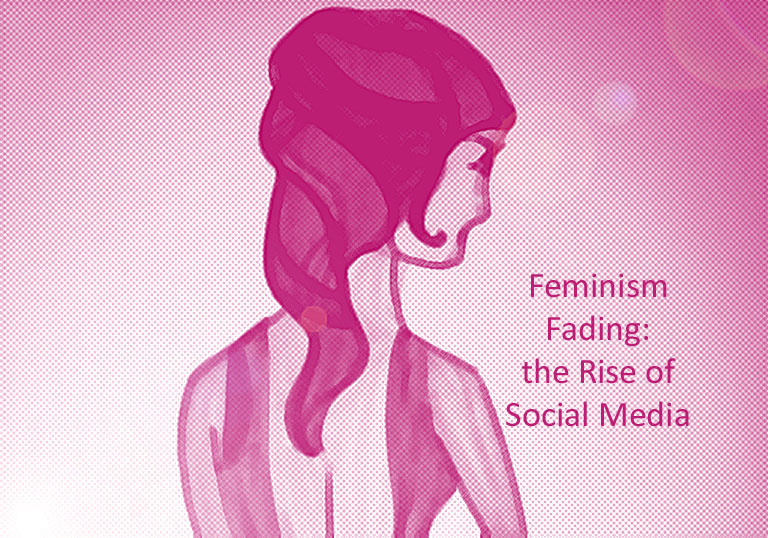 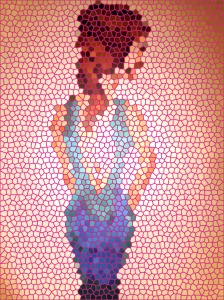 Susan B. Anthony. Gloria Steinem. Elizabeth Cady Stanton. Eleanor Roosevelt. Harriet Tubman. Cleopatra. Joan of Arc. Hillary Clinton. Queen Elizabeth. Princess Diana. Boadicea.  Hatshepsut. Audrey Hepburn. Moms. All feminist icons from different eras – all leaders or revolutionaries who have made a change for, and continue to inspire women around the globe – but what effect has social media had on the “entitled generations” of women?

Social networks – i.e. Facebook, Twitter, and Tumblr – are groups of internet-based applications driven by user-created content and interaction.  Facebook reports that on average, there were 618 million active users per day as of December 2012.  Users are spending as much as one out of every six minutes on social networking.

Dr. Kay Blalock, professor of history at St. Louis Community College: Meramec said, “We share way too much…and [we have] social media that’s not very social. Women have become, in being empowered, disempowered.”

Dr. Blalock cited the social media presence of Misty May-Treanor and Kerri Walsh-Jennings’ bikinis and backsides, instead of their gold medal beach volleyball victory at the 2012 London Olympic Games. Blalock said, “the media does this…women are so sexualized in everything they do. Susan B. Anthony once said, ‘until women become subjects instead of objects, they’re never going to have any power,’ I think women have become objects again, or have allowed themselves to become objects again…you have a few generations of women who have always had it all, so this idea of what they have had to be fought for is somehow lost.”

Are women, particularly the, “entitled generations,” forgetting the struggle and sacrifices made for their rights?  To compose a list of the most influential figures in women’s history, a poll was distributed on Facebook.  Two women from under the age of forty responded. Kacie Bauman, a biomedical sciences graduate from Maryville University, was offended and stated, “The fact that I’m the only 20 something female that responded to this is concerning…young women today are getting their rights walked upon, and don’t have a single word to say about it.”

Silence is a deadly component for any movement and may be a result of an overabundance of information in people’s daily lives, or perhaps it’s the result of what Dr. Blalock identifies as a lack of socialization and development of support systems. According to Dr. Blalock: “I don’t think we know how to do that anymore [build support systems]. We have to talk.  Social media can be used positively, but I think unfortunately, the way most young people, in particular, see it and use it and are aware of it are not those positive ways – I don’t know how that changes.” 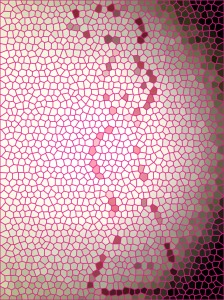 Perhaps there’s a sense of invisibility by young people, women in particular.  Dr. Blalock expressed her concern but held out hope, “I think they [young people] have been shut up and shut down for so long they don’t see how it could ever be worth it, which is a really, really bad thing for my generation.  I kind of see it with the fact that there are individuals – women, feminists from the 60s, 70s period who are not connecting as they should with the younger women to really in part the necessity.  I think we have a lack of communication between generations, I think this has to be inter-generational.  You have to have all of those talents and all of those experiences brought into it and reformulate your understanding, but then how you’re going to express that to where it will be understood by various generations.”

Social networks, and blogging, have this appeal, but according to Dr. Blalock, one movement, feminism, isn’t strong enough to support itself. Dr. Blalock said, “One could say, where’s the women’s movement?  Where is a group of activists who are fighting?  The whole idea of feminism is that it’s not just about women, it’s about human rights – that’s what the early feminists were all about, and I think we’ve lost that.  Where are the activists when it comes to rape, violence against women, human trafficking?  Women still don’t get equal pay for equal work, but that’s shifted extensively – they get education, they can go to college, they can get scholarships, they can play sports – you have women who are lawyers and engineers, but the idea of women’s power has become more individualized and has become associated with how one dresses, it’s become associated with sensuality and sexuality.”

Dr. Blalock concludes, “The women’s movement has kind of lost its focus, it’s become more individualistic and more grassroots than a national movement.  I think one person can make a difference. If you are passionate enough about an issue, you have to make a committed effort, not to wait around for something to be done, but do something yourself – form a group of like-minded individuals and start being actors, rather than passively complaining and [use social media to] make a difference.”

Johanna Blakley talks Social Media and the End of Gender