I wanted to collect and share with you the quotes I’ve pulled from music, television or film since the election. These quotes represent my sentiments toward Donald Trump, and they represent my willingness and commitment to defend human rights, the environment and civil liberties.

A Brief Statement on Donald Trump

Donald Trump is being sworn in today as the forty-fifth President of the United States. It is a shameful and embarrassing moment for our country.

It is shameful when a man who questioned the citizenship and legitimacy of our first African-American president is elected. Trump has a history of documented racism – ask Mae Wiggins – a point underscored by his discussion of “inner cities” prior to his election.

It is shameful when a misogynistic man who’s bragged about sexual assault is elected to lead a country, and to influence policy affecting women. It is shameful for a man who claims to have great respect for women to objectify his own daughter, or to openly discuss his observations of other people’s nude daughters in his beauty pageants.

It is shameful when a presidential candidate calls for the assassination for his opponent, or when that candidate praises a foreign leader, that commits egregious human rights violations, over the American president.

My fellow Americans, these are shameful acts – and if you supported or cast your ballot for Donald J. Trump, you owe our country an apology.

The 67 Quotes against Trump, his supporters and for hope

20 Jan 2017 | “We all have one enemy, and that’s Snow! He corrupts everyone and everything! He turns the best of us against each other! Stop killing for him! Tonight, turn your weapons to The Capitol! Turn your weapons to Snow!” – Katniss Everdeen, The Hunger Games: Mockingjay Part 2

8 Jan 2017 | “We are fighting for a time in which every little girl born into the world will have an equal chance with her brothers. Never underestimate the power we [women] have to define our own destinies. We do not want to be law breakers, we want to be law makers. Be militant, each of you in your own way. Those of you who can break windows, break them. Those who can further attack the sacred idle of property, do so! We have been left with no alternative but to defy this government!” – Emmeline Pankhurst, Suffragette

2 Dec 2016 | “They’re moving in herds…how fast are they? Do they show intelligence with their brain cavity? …The world has just changed so radically…how can we have the slightest idea of what to expect?” – Dr. Alan Grant, Jurassic Park

30 Nov 2016 | “With the world so set on tearing itself apart, it don’t seem like such a bad thing to me to want to put a little bit of it back together.” – Desmond T. Doss, Hacksaw Ridge

23 Nov 2016 | “Authority should derive from the consent of the governed, not from threat of force!” – Barbie, Toy Story 3

20 Nov 2016 | “Civil liberties are being trampled on in your city; good people living in fear.” – Superman, Batman v Superman: Dawn of Justice

20 Nov 2016 | “Man made a world where standing together is impossible.” – Wonder Woman, Batman v Superman: Dawn of Justice

19 Nov 2016 | “Once a man has seen society’s black underbelly, he can never turn his back on it. Never pretend, like you do, that it doesn’t exist.” – Rorschach, Watchmen

19 Nov 2016 | “If we are the most intellectual creature that’s ever walked on the planet, how come we’re destroying that planet?” – Dr. Jane Goodall, Jane’s Journey

19 Nov 2016 | “What started out as a simple horror story has become something more of a tragedy.” – Mr. Pricklepants, Toy Story of Terror

17 Nov 2016 | “Yeah, we compromised. Sometimes in ways that made us not sleep so well, but we did it so people could be free. This isn’t freedom, this is fear.” – Captain America, Captain America: The Winter Solider

17 Nov 2016 | “If we hold their stories deep in our hearts…then you will never take them away from us.” – Kubo, Kubo and the Two Strings

16 Nov 2016 | “You deserve a beautiful life. Nothing less.” – Jacob Jankowski, Water for Elephants

15 Nov 2016 | “I have a message for President Snow. You can torture us and bomb us and burn our districts to the ground. But do you see that? Fire is catching…and if we burn, you burn with us.” – Katniss Everdeen, The Hunger Games: Mockingjay Part 1 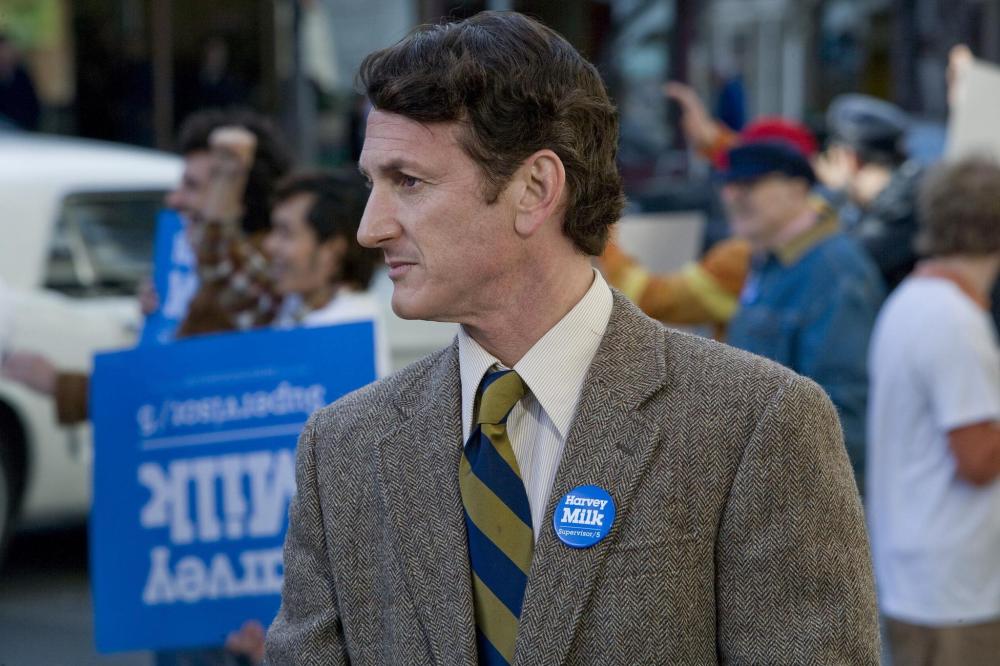 14 Nov 2016 | Grant: “There will be not time for sentiment when the Russians fire a missile at us.” / George: “If it’s going to be a world with no time for sentiment, Grant, it’s not a world that I want to live in.” – A Single Man

14 Nov 2016 | “Details of your incompetence do not interest me.” / “By all means, move at a glacial pace, you know how it thrills me.” – Miranda Priestly, The Devil Wears Prada

13 Nov 2016 | “See, now is a time for courage. I guess you already know that there are angels masquerading as people walking around this planet.” – Idgie Threadgoode, Fried Green Tomatoes

13 Nov 2016 | “No one can have a higher opinion of you than I have, and I think you’re a slimy, contemptible sewer rat.” – Basil, The Great Mouse Detective

13 Nov 2016 | “There’s no evil scheme he wouldn’t concoct. No depravity he wouldn’t commit. Who knows what dastardly scheme that villain may be plotting as we speak.” – Basil, The Great Mouse Detective

49. 12 Nov 2016 | “Hope. It’s the only thing stronger than fear. A little hope is effective. A lot of hope is dangerous. A spark is fine, as long as it’s contained…so contain it.” – President Snow, The Hunger Games

10 Nov 2016 | “These are aggressive living things that have no idea what century they’re in – and they’ll defend themselves, violently if necessary.” – Dr. Ellie Sattler, Jurassic Park