I believe this is the first time in 2-3 years I’ve designated a post specifically to the Best of Music. 2018 was huge for music – from legends lost and stars born – to high profile feuds, political statements and genre-changing artists – music’s presence in conversation was undeniable.

If they’d died young, the world wouldn’t have COORDINATES, The Band Perry’s EP that transitioned them from country music to “ElectroPop.” The lead single from the album, “Nostalgia,” is a lyrically reflective, in-your-face beat that perfectly introduced the group’s bold genre change.  From there, “Marfa Prada” is a club-banger best suited for the strobing lights and bass featured on the “Coordinates Tour.” 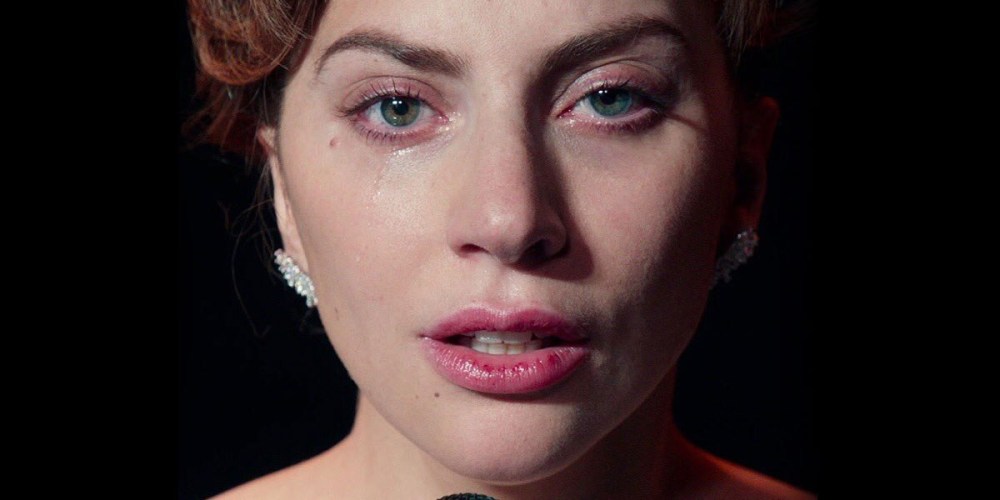 Megastar Lady GaGa had a breakthrough moment in 2018 as “Ally” in the newest version of A Star Is Born (co-starring director Bradley Cooper). GaGa’s vocal performances in the years leading to this moment had been improving dramatically. Her work on her latest album Joanne and performances at the Oscars and Superbowl all had to be in preparation for A Star is Born.

GaGa’s career-defining moment produced musical wonders like “Shallow,” “Always Remember Us This Way,” “Is That Alright?,” and the deeply affecting “I’ll Never Love Again,” which I’ve called her Whitney moment. 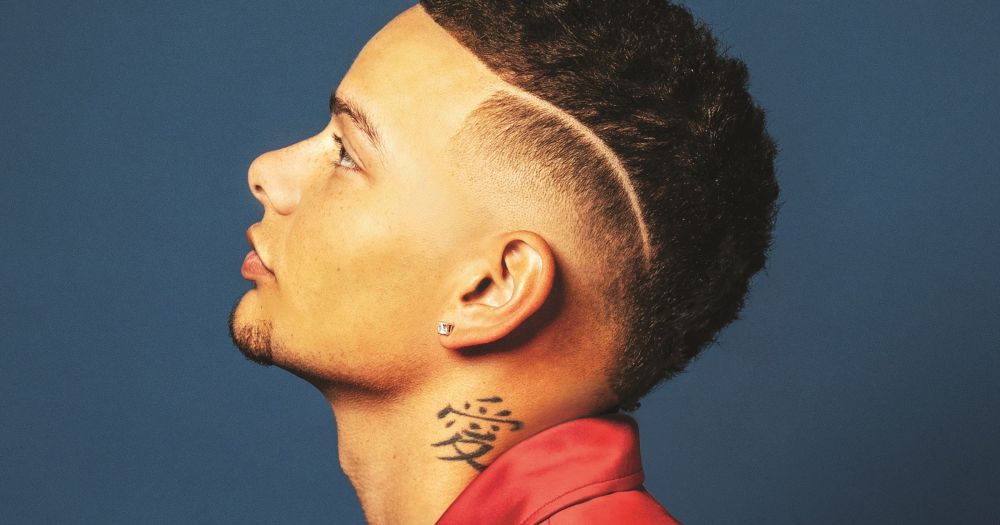 Country music has had a problem for several years. Female artists struggle, while genre generic men mass produce beer-swiggin’ party anthems. Kane Brown, however, like Sam Hunt in 2014, burst onto the scene a couple years ago – and delivered something different. His latest effort, Experiment, is a success. Not only does Brown deliver anthems for party-goers (“Short Skirt Weather”), he also delivers tenderness (“Homesick”) and challenges the Nashville (and by proxy, “American”) status quo with my favorite, “American Bad Dream.”

Brown’s an artist with a message that’s clearly received. 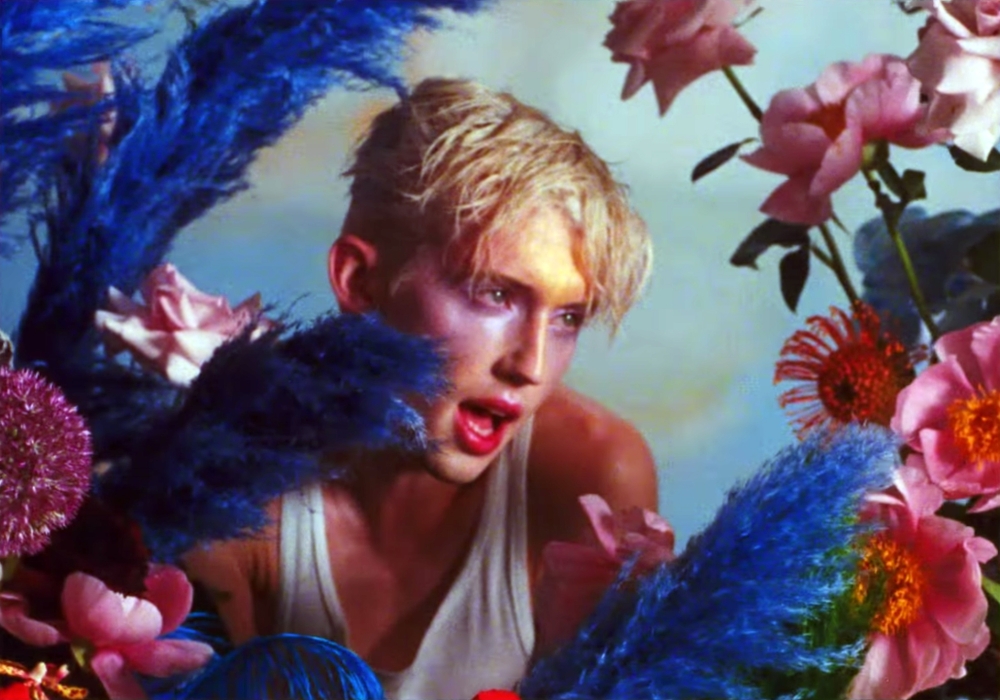 Troye Sivan burst onto the scene in a big way with his debut album Bloom. Sivan’s fearless approach to sexuality and openness resonated across music, as he dared to challenge convention. “Bloom” is a hyper-sexual experience. “Animal” is a tenderly performed, sensual encounter. “Postcard” is a heartfelt highlight. “My My My!” and “Dance to This (ft. Ariana Grande)” are arrival statements.

Beyond Bloom, Sivan appeared in the feature film Boy Erased and worked an original track “Strawberries & Cigarettes” for the film Love, Simon.

Collaboration of the Year | “Here I Am” – Dolly Parton, Sia

Dolly Parton has been producing hits for decades. When she announced her work on an original soundtrack for the Netflix film Dumplin, and a collaboration with Sia, this became a forgone conclusion. “Here I Am” is a harmonic blend of legendary and contemporary voices that produce an instant, timeless classic.

This group blew up and delivered Youngblood, one of the most ambitious and engaging albums of the year. The title song, “Youngblood,” was the song of the summer, and what had to be one of the biggest hits of the year. It played everywhere – and it immediately became apparent that the two year hiatus 5 Seconds of Summer had taken to grow was well spent.

What is it about Dolly Parton? She’s been in the industry for years – and still outperforms her contemporaries. She generated more buzz for country music than any other woman last year. She is a thrilling character and one of the most legendary artists – who always finds meaningful stories to tell, and genuine kindness to share. Her soundtrack for Dumplin was a genre high note and featured great tracks like “Here I Am (ft. Sia),” “Girl in the Movies,” “Why (ft. Mavis Staples),” and a new string version of one of her biggest hits, “Jolene.” 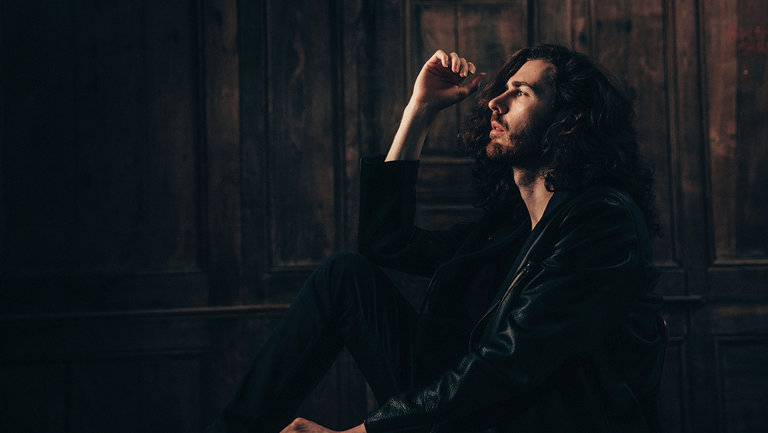 Hozier released only four songs in 2018, on an EP titled Nina Cried Power. The title track (feat. Mavis Staples) delivered a resounding, necessary message, timely in America. The rest of the album, “NFWMB,” “Moment’s Silence (Common Tongue),” and Shrike prove Hozier is one of the best in the business today. His vocals are stunning, the production is great, and his messaging is clear. 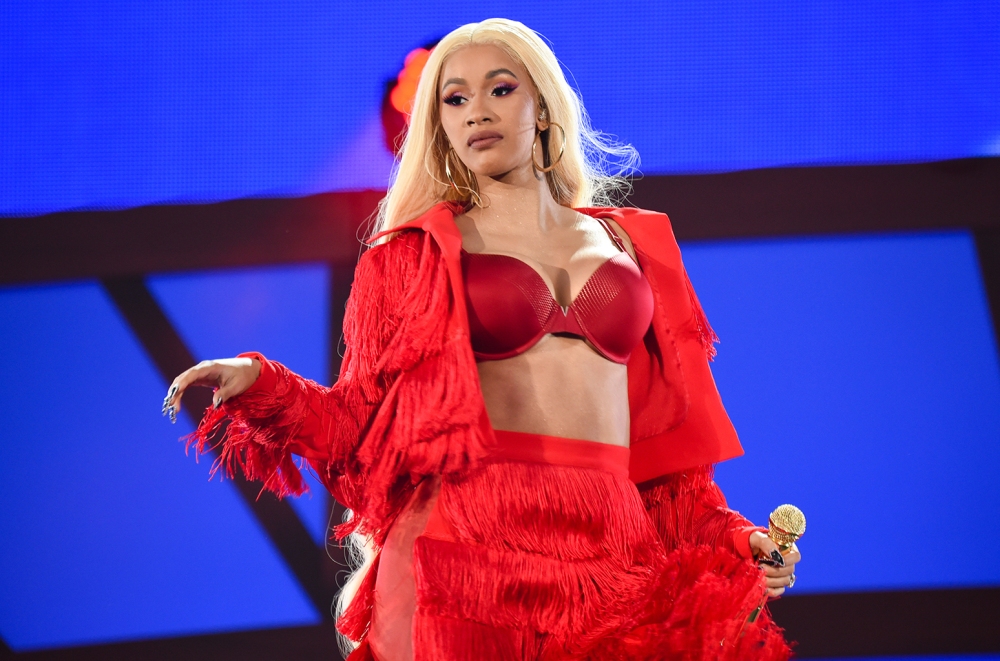 She burst onto the scene with “Bodak Yellow,” and became one of the only rap artists to chart a No. 1 single. Her album, Invasion of Privacy, debuted at No. 1 on the Billboard charts, is certified double platinum, and spawned 5 singles – and her album saw her become the first female artist to chart all tracks from her album, which were all either certified gold or higher. While I’m not the biggest fan, her achievement is undeniable.

After making a name for himself in 2017, 6BLACK released East Atlanta Love Letter in 2018. It became his highest debuting album, which showcased his song writing talents and artistry. East Atlanta Love Letter also solidified him as one of the most important artists to watch moving forward. 6LACK is on his way – and I can’t stop listening as he ascends.

Brynn Cartelli rose to prominence as a contestant, and ultimate winner of NBC’s The Voice. Her debut single “Walk My Way” was one of summer’s anthem’s (peaking at No. 3 on the digital sales charts) and a precursor to her deal with Atlantic Records. Cartelli released her second single, “Last Night’s Mascara” after announcing her record deal, and being named as the opening act for Kelly Clarkson’s world tour.

For the second year in a row, you have selected Lady GaGa as your favorite artist of the year. GaGa claims the spot with 22.6% of the vote, followed closely by Panic! At the Disco (16.13%).

Childish Gambino’s “This Is America” garnered 19.2% of the vote to claim this fan-voted award. “This Is America” fished one vote ahead of 5 Seconds of Summer’s “Youngblood” and Maroon 5’s “Girls Like You (ft. Cardi B),” which tied for second with 15.4% earch.

Song of the Summer | “Youngblood” – 5 Seconds of Summer 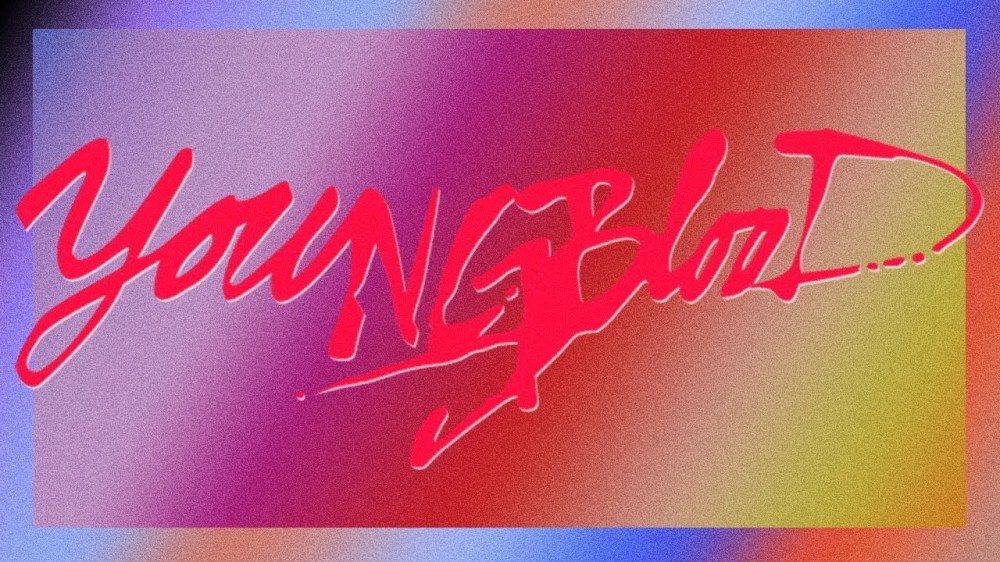 “Remember the words you told me, love me til the day I die…” YOU KNOW THE INTRO. because the song was everywhere, all summer long. It didn’t matter which radio station you tuned to (as far as popular music was concerned), “Youngblood” played. The music video alone has over 58 million views and counting. It’s a tender, refreshing, booming and addictive song.

The Joanne World Tour + A Star is Born + Las Vegas residency. Lady GaGa was the most talked about pop star of 2018. She gained and sustained momentum and buzz for her work on her feature film debut, as “Ally,” in A Star is Born. The album debuted at No. 1 on the Billboard charts and made the “Enigma” GaGa the only woman to chart 5 number one albums in the 2010s.

Music Video of the Year | “This Is America” – Childish Gambino

“This Is America” – Childish Gambino

I’m going to post the video – and you may see for yourself why Childish Gambino’s “This Is America” was an event video. It’s a significant introspective on the American experience at a time when its commentary is most appropriate:

Song of the Year | “Pray For Me” – The Weeknd & Kendrick Lamar 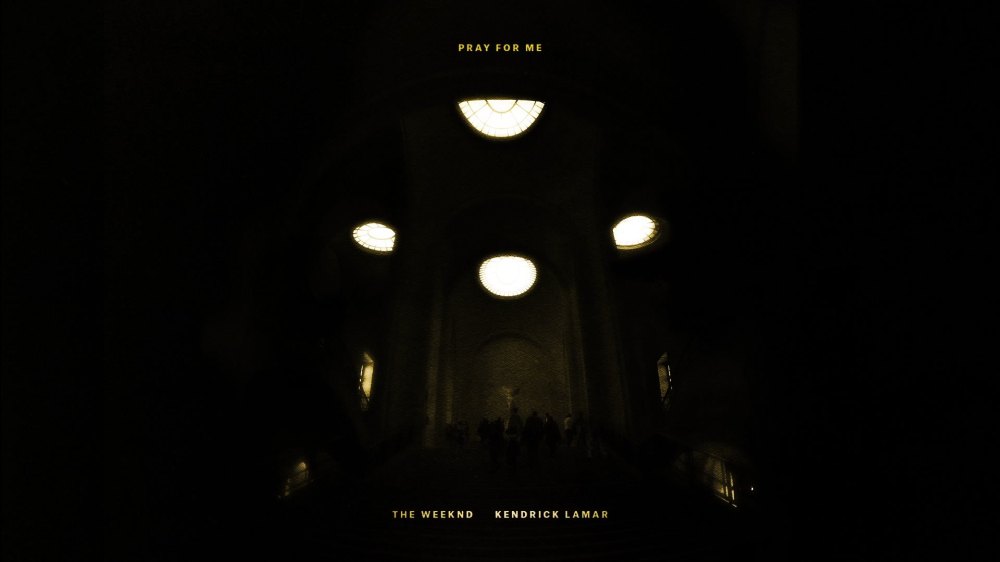 From the feature film Black Panther came “Pray For Me,” a collaboration from The Weeknd and Kendrick Lamar. The song not only represented the film, it captured the essence of the characters, the empowerment of the feature, and of course, it translated to the radio. “Pray For Me” became a musical moment that further cemented the import of the art for which it was created.

For the first time in Bobby James Awards history, a soundtrack tops the Album of the Year list. GaGa and Cooper crafted a musical journey, that reveals a story without images. The film itself however, adds depth to what the listener may hear.

The lead single “Shallow” made waves on awards circuits. GaGa had her “Whitney moment” with “I’ll Never Love Again.” Bradley Cooper surprised with “Black Eyes,” “Maybe It’s Time,” “Alibi,” and his contribution to “Shallow.” GaGa’s pop fans rejoiced with songs like “Hair, Body, Face” and  “Why Did You Do That?” Her more contemporary fans were thrilled to have “Always Remember Us This Way.”

A Star Is Born was/is event cinema that transcended its category. The album debuted at No. 1 in the United States and went on to become GaGa’s longest running chart-topping album, and was certified platinum within a month.