I’m a day late with this #BodyBobby Update, but never fear – you’re gonna love it.

There has been no change in weight since the beginning of the year and now – and there probably should have been.  Instead of making excuses for why, I’m just gonna own it.  I know it’s not acceptable – and you all know this too.  I promise there will be a difference come Monday (Jan. 20 – and I’ll get the “update” blog posted on-time next week, too!).

What’s been on the #BodyBobby Menu?

I kick-started the year swearing off red meats (so far, that’s been a success for the most part).  I’ve also started to get a little more creative in the kitchen – and I’ve been relying on grazing throughout the day, as opposed to eating three big meals, but when I’ve had meals, they’ve been really tasty and beautiful! 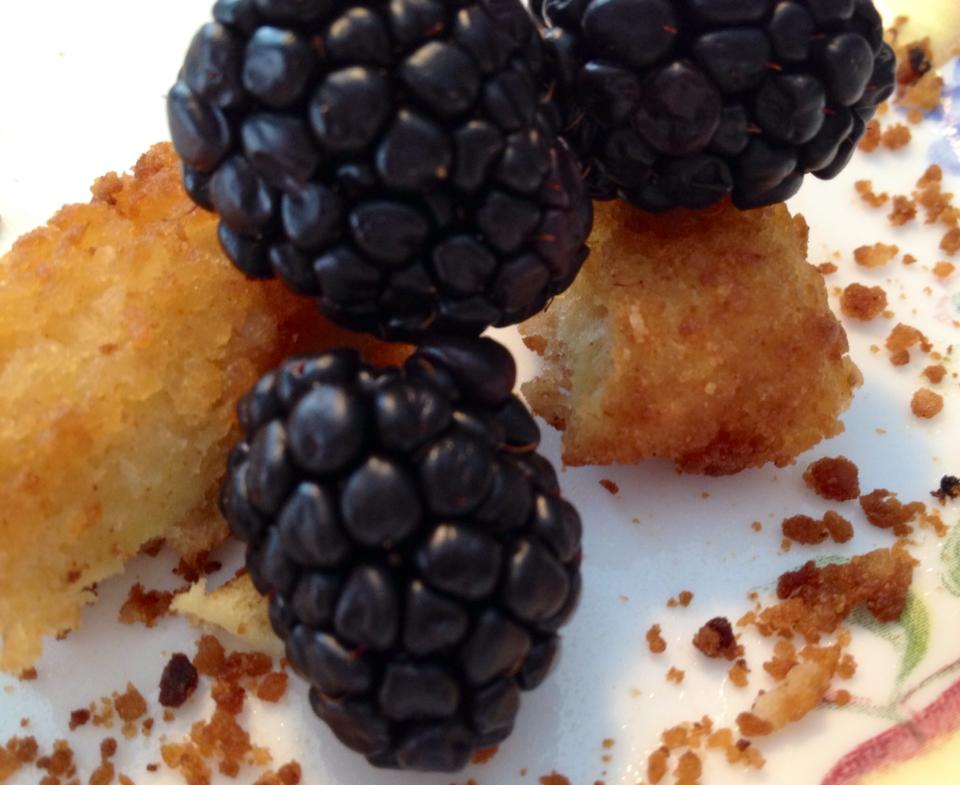 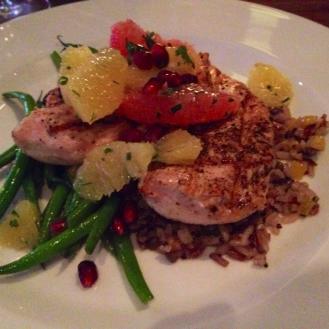 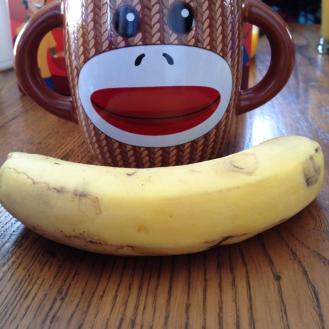 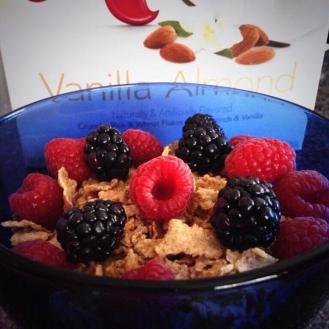 I know, now you’re hungry (and maybe a little jealous?).  Well you shouldn’t be.  Most of these things are very simple to make – and while the French Toast Sticks weren’t necessarily the healthiest (100 calories/stick – yikes! – but they’re so amazing) – it’s all about, you guessed it:  moderation.  Oh, I forgot to mention, that delicious-looking chicken dish wasn’t self-prepared either (I ordered it at Prasino in St. Charles while having dinner with my friend Erin – who tried to persuade me to have some delicious short ribs! One bite isn’t killing anyone – and anyway it was of the cauliflower soufflé actually).

Wanna know what one of my favorite discoveries was recently?  Single-serving PIZZA!!!  Who said you can’t have pizza while you’re eating healthy?  Here’s a way (get excited, I’m gifting you a recipe!):

Here’s What You Do:  Preheat the oven to 350 degrees (F).  On a non-stick baking sheet, place the wheat tortilla.  Bake it for 2 minutes on each side (be sure to deflate the air bubbles and to flatten with a spatula).  The tortilla should be slightly hardened.  Spread your sauce to the edges – then top with your favorite diced veggies (I used some Roma tomato and a red bell pepper) and spices (I like red pepper flakes and Indian Fennel seeds).  Bake the “pizza” until the cheese is melted and starts to brown slightly.  Then, you cut it up to enjoy!

Exercises on the #BodyBobby radar?

I did get back to the gym (finally) today! I began with a 10-minute cardio session on the arc trainer at level four.  Then I moved into some upper-body strength training.  I performed compound rows, overhead shoulder presses, chest presses, and back extensions.  Sadly, I cut my workout short when after the second set of back extensions I began feeling light-headed, semi-nauseous, disoriented, and like I was about to faint!

That’s never happened before – and I was executing really well too!  I took a seat for a few minutes, did some deep inhaling/exhaling, and drank some water.  I’m attributing this to my lack of sleep the night before, and because perhaps I went too hard in my return to the gym.  My body hasn’t been used to that level of training in months.  I’ll try again tomorrow – hopefully with more success!